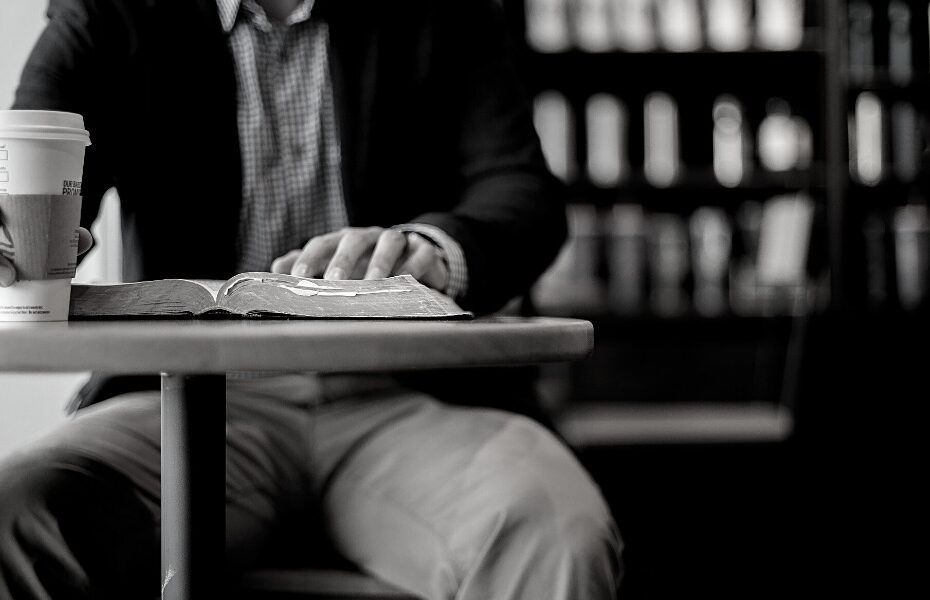 A quick google search for the words ‘define leadership’ leads to a first-page result from MindTools.com. This claims “leadership can be hard to define and it means different things to different people”. And this is as true as it can be when it comes to leadership. As someone who is consistently inspired by true leaders in the past, I’m extremely sincere in my search for inspiring examples of leadership. And I don’t care if it’s on a sports field, boardroom, in the press, religious places or in political theatres. There’s enough data to support the fact that leaders have an objective and powerful impact on organizations. It’s often said that people don’t leave companies, they leave leaders. This fascination with leadership brings me to two examples in recent days. This is where I found two business leaders displaying traits that I believe are worth emulating by all. So here are two leadership lessons from Linkedin’s Jeff Weiner and Starbucks’ Kevin Johnson that spoke to me!

Leadership Lesson 1 – Be the Biggest Brand Ambassador of Your Product, Period.

“Add me on Linkedin?” gotta be the most-used punchline at any trade show or networking event. Often credited as a stand-out leader/CEO in modern times,  Jeff Weiner, Linkedin CEO is no stranger to fan blogs. My obsession with the way he does leadership is the sheer amount of activity he generates, becomes part of and curates right on the company’s platform. You’d expect the CEO of a $3 billion company with close to 10,000 employees to be busy in typical management things all day. But Jeff is ever-present on the platform. He is often found commenting, liking and sharing posts by regular members. This founder-like behavior ensures that, given his mass following, Linkedin’s initiatives, features or employees get the attention they deserve and how.

Most noteworthy, this also extends to acts like personally conducting user research or helping this woman receive interview offers and 4000 messages after a comment on her post about job rejections. He also often engages on member posts about potential new features or platform bugs and brings in relevant people from his team to explore the feedback. Finally, with over 10 years now in this role and going strong, I can only wish the best for Jeff and more pearls of leadership 101 coming our way.

Starbucks does a lot of things right. Let me rephrase that, they do most things right. And that includes my favorite Java Chip Frappuccino.  This also extends to opening an unimaginable number of stores every year (counting 1 every 15 hours in China). And to ensuring responsible cocoa sourcing, supporting veteran employment and refugees and other initiatives. But in the past two months, they have been in a storm of bad publicity. This was primarily caused by the unforgivable actions of one of their employees in Philadelphia.

In response to this, the company closed down all stores in the US and Canada for a day Due to a company-wide mandatory training on ‘unconscious bias’. Will this fix the problem? Not likely. Is this a great first step? Absolutely.

My interest in this latest incident is more on the way their CEO Kevin Johnson stepped up to the call of action. And his response wasn’t a typical PR person-driven one, which a lot of big companies, unfortunately, do (recall Uber, United Airlines). In contrast, Kevin went public with a full-blown apology. This included a press statement, personal phone calls to the victims and visits to the concerned store. He also led the charge of closing all stores for a day and ensuring that the staff goes through the mandatory training. He, in some way, also helped acknowledge the reality of implicit bias in a divided America of 2018.

Above all, this was a refreshing change from CEOs hiding behind armies of PR strategists at times of crisis.

I hope things improve at Starbucks and all other businesses.

Finally, to that beautiful future, I raise a cuppa!

Are there any other leadership lessons from Linkedin’s Jeff Weiner or Starbucks’ Kevin Johnson or any other inspirational leader you love? Share below or email me.